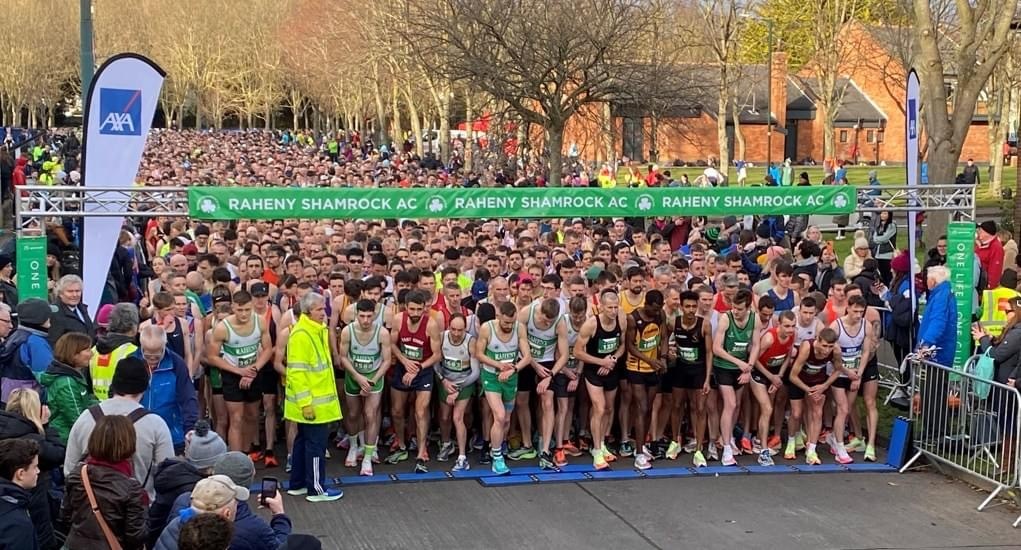 As we all recover from another energy sapping weekend, we must look back briefly on what was another weekend to remember for the club….

⭐️ Record Breaker!!! John Grant represented Maynooth University in the Irish Universities Athletics Association T&F Champs on Saturday and he certainly made his mark as John broke the Maynooth University record over 200m running a brilliant 22.72 💪🏻 congratulations John 👏🏻👏🏻👏🏻 and to round the day off John was also a member of the university’s 4x200m relay team who broke the MU record running 1 minute 34 seconds, WOW 👏🏻👏🏻👏🏻⭐️

⭐️As DCU Athletics captured the overall womens team prize, Hannah Aspell was part of the relay squad for the first time in what will no doubt be the first of many squads for her ⭐️👏🏻👏🏻👏🏻

⭐️In the Athletics Ireland Masters Championships over the weekend in Athlone, Garry Cribbin took home a 🥉 in the 1500m, while Damien Kirwan captured silver in the 60m and finished 4th in the 200m.

Paula Reilly finished 4th in both the 60m & 200m , while John Molloy took home a 🥇 in the long jump, fabulous performances by all ⭐️

⭐️On Friday night in Athlone, we had some of our Juveniles taking part in the County Championships in both Long Jump and High Jump, as Leigh O’Brien took 🥇 jumping a PB of 5.46m in the Under 16 Long Jump while Lydia Fleischer took 🥇 in the Under 15 High Jump jumping 1.35m. Aoibheann, Mia & Kristiana all jumped well in the Under 16 girls LJ just missing out on medals⭐️

⭐️Yesterday saw the club bring a great team to the AXA Raheny 5 in what was the first outing of the year for many of our F4L and endurance runners. Many strong performances across the board with waaay too many to mention 😀 full results can be found on Myrunresults.com ⭐️

On to the Athletics Leinster Juvenile Championships this weekend, keep up the great work team 👏🏻👏🏻👏🏻